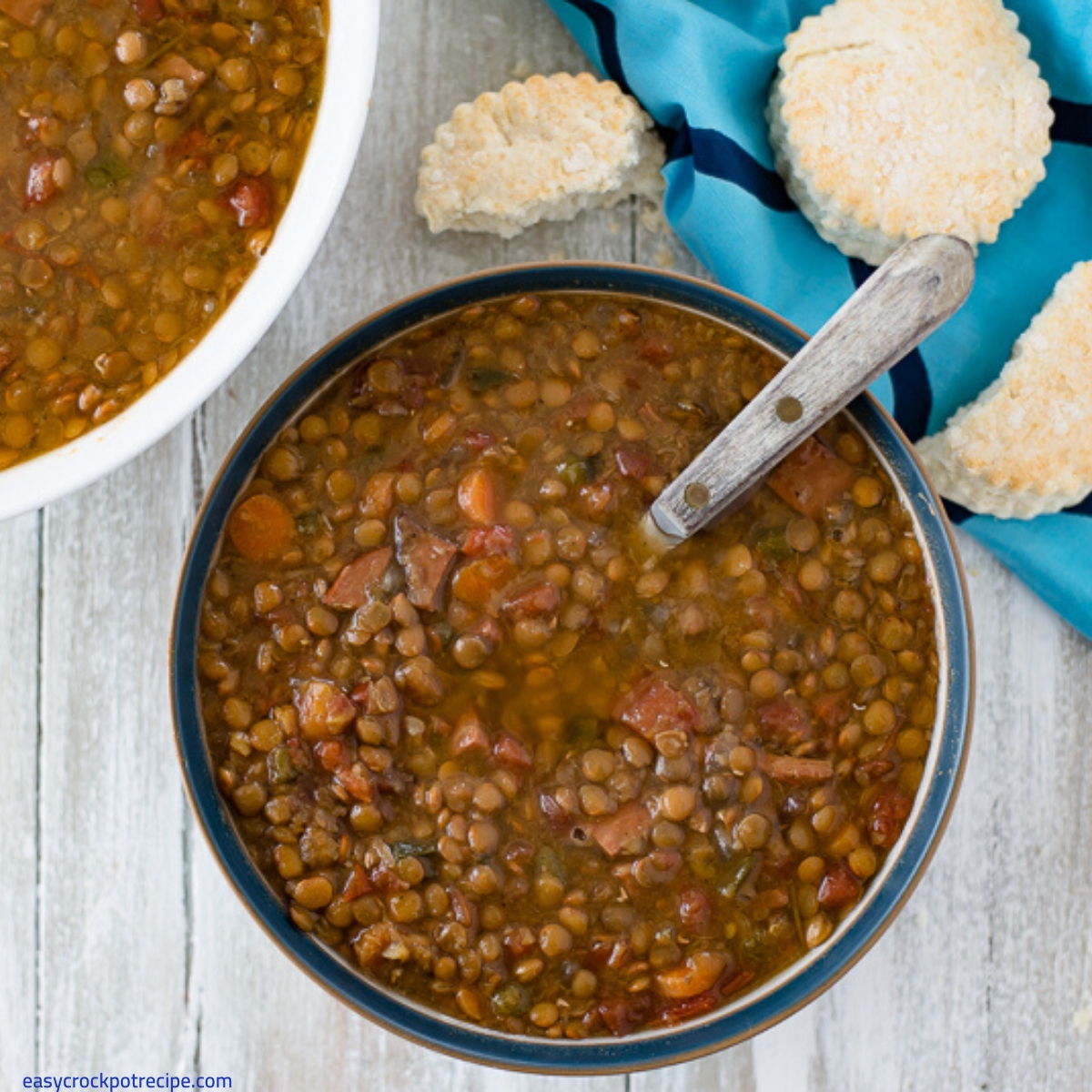 Crock Pot Ham and Lentils Soup recipe is a delicious crock pot soup recipe that is full of flavor.

Crock Pot Bean Soup recipes are some of the best crock pot soup recipes to make.

Crock Pot bean soups are full of healthy dried beans or in the case of lentils legumes.

My favorite way to make homemade lentils soup is to slow cook it in the crock pot. Making homemade soup in the slow cooker doesn’t get much easier. All you have to do is fill the crock pot with the soup ingredients and let it slow cook for a few hours.

Scroll down to the “recipe card” where you can print the recipe with one click!

A thick and chunky soup recipe like Ham and Lentils soup is a real man pleaser.

The tender lentils and hearty cubes of leftover ham are filling enough that the men in the family will love it.

Or make this easy No-Knead Garlic Rosemary Bread and spread it with butter before sopping up the thick broth.

What to make with Leftover Ham?

If you served a baked ham during the holidays it is easy to turn that leftover ham bone into a delicious crock pot soup recipe.

Trim off all of the ham and cube it to use in this Ham and Lentil Bean soup recipe.

Or put the entire ham bone with the meat still attached to it into the crock pot and add all of the other soup ingredients.

Slow cook the ham bone with the dried lentils. By the time the lentils are tender the ham meat will just fall off the ham bone and there will be thick chinks of ham flavoring each bowl.

Dried brown lentils are one of the easiest dried beans to cook in the crock pot. They cook the fastest. After just a few hours of simmering the lentils will be tender.

Unlike other larger dried beans that take 4 to 8 hours to slow cook.

How To make Crock Pot Lentils and Ham Soup

Step 1: Prep all the fresh vegetables by peeling and then dicing or slicing.

Step 2: Cube the ham or if using the entire ham bone trim off any large pieces of fat and discard.

Step 3: Rinse the dried lentils and pick out any debris that might be present.

Step 4: Place all of the lentil soup ingredients into the crock pot and place the lid on.

Step 5: Slow cook the Crock Pot Ham and Lentils soup. You can cook this slow cooker ham and lentils recipe for 8 hours on low or 4 to 5 hours on high or until the lentils are tender but still hold their shape.

Print the Crock Pot Lentils and Ham Soup Recipe below.

Congrats! Be sure to check your email to confirm your subscription and get your FREE Crock Pot Recipe eBook.

This site uses Akismet to reduce spam. Learn how your comment data is processed. 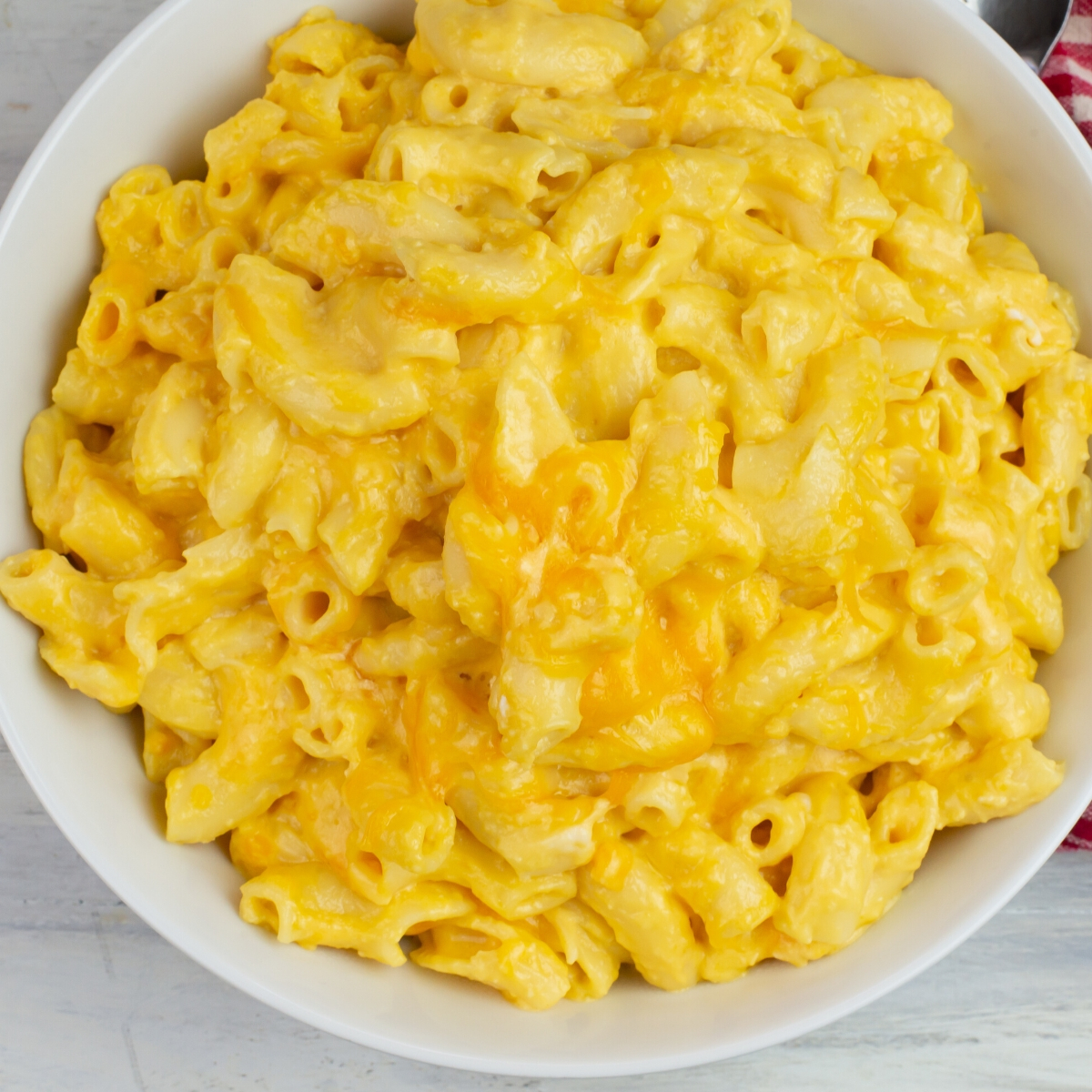 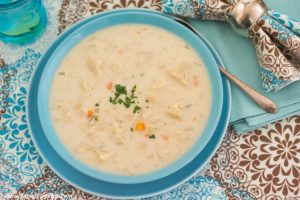 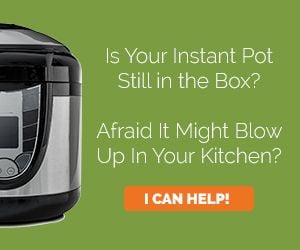 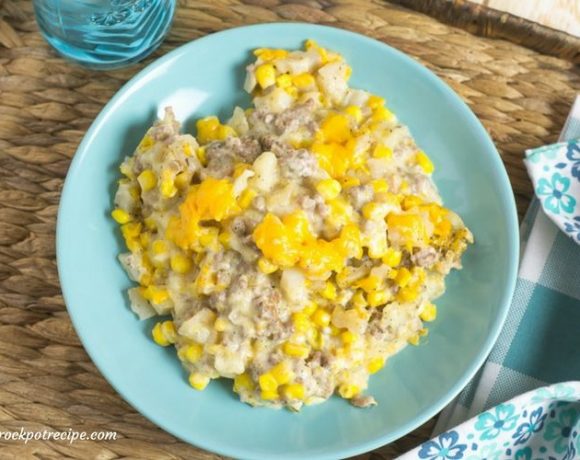 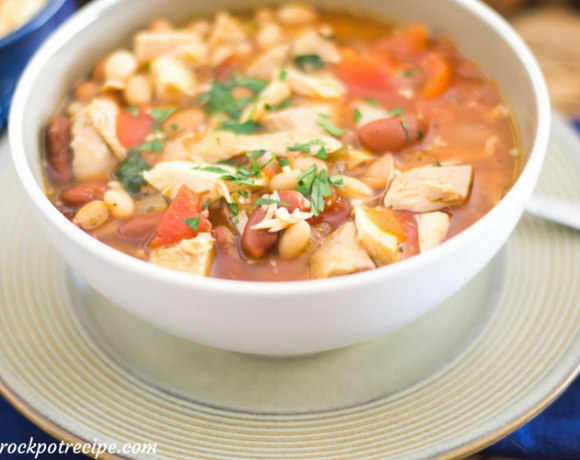 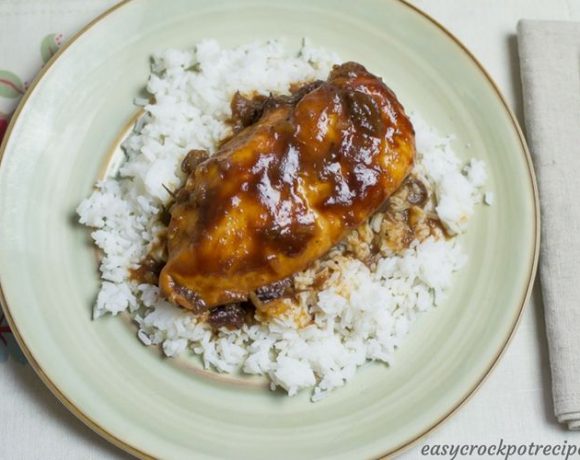 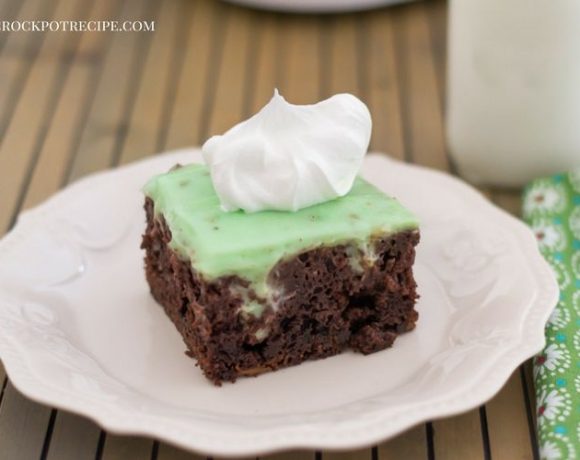 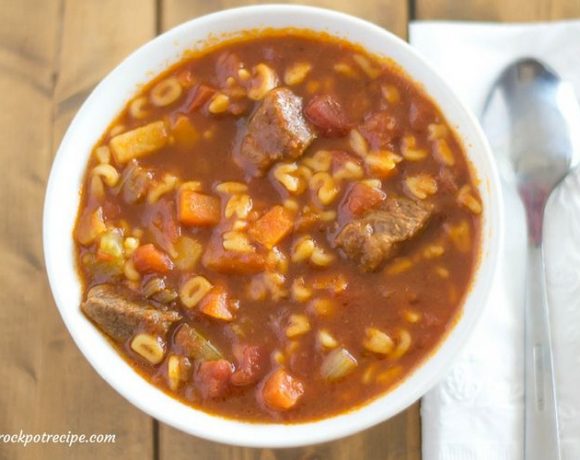